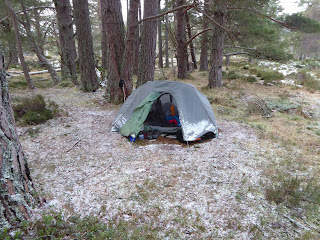 This was my week:

My running has been generally consistent over the past three months, and I've been trying to get in a mid-week long run to prepare for my upcoming half-marathon.

I hadn't has a stab at my 5k for several weeks because of other commitments. I did an easy track session on Friday evening, and thus went into Saturday morning Parkrun accepting that I wouldn't be absolutely fresh.

I met a friend at the start, and kidded him about me following to get under 21 minutes. He said his training hadn't been going well, so that was unlikely.

In the event, he ran well, and although I kept him in view, I couldn't close the gap.

A guy in football clothes passed me repeatedly on the hills, but I caught him back on the descents.

For the final 400m I strided out thinking this would net me a few seconds.

I was hoping to dip under the 21 minute mark, and on my watch I'd just done so, but it was a good run nonetheless.

My suspicion is that the longer runs are helping my general fitness, and this is filtering through in my times.

How I can shave another minute off of this time is a big question.

This past weekend my son and I went for a short backpacking trip in the highlands. In the middle of the night I woke to the light rustling of snow hitting the tent.
Posted by Middle-aged runner at 04:52 No comments: